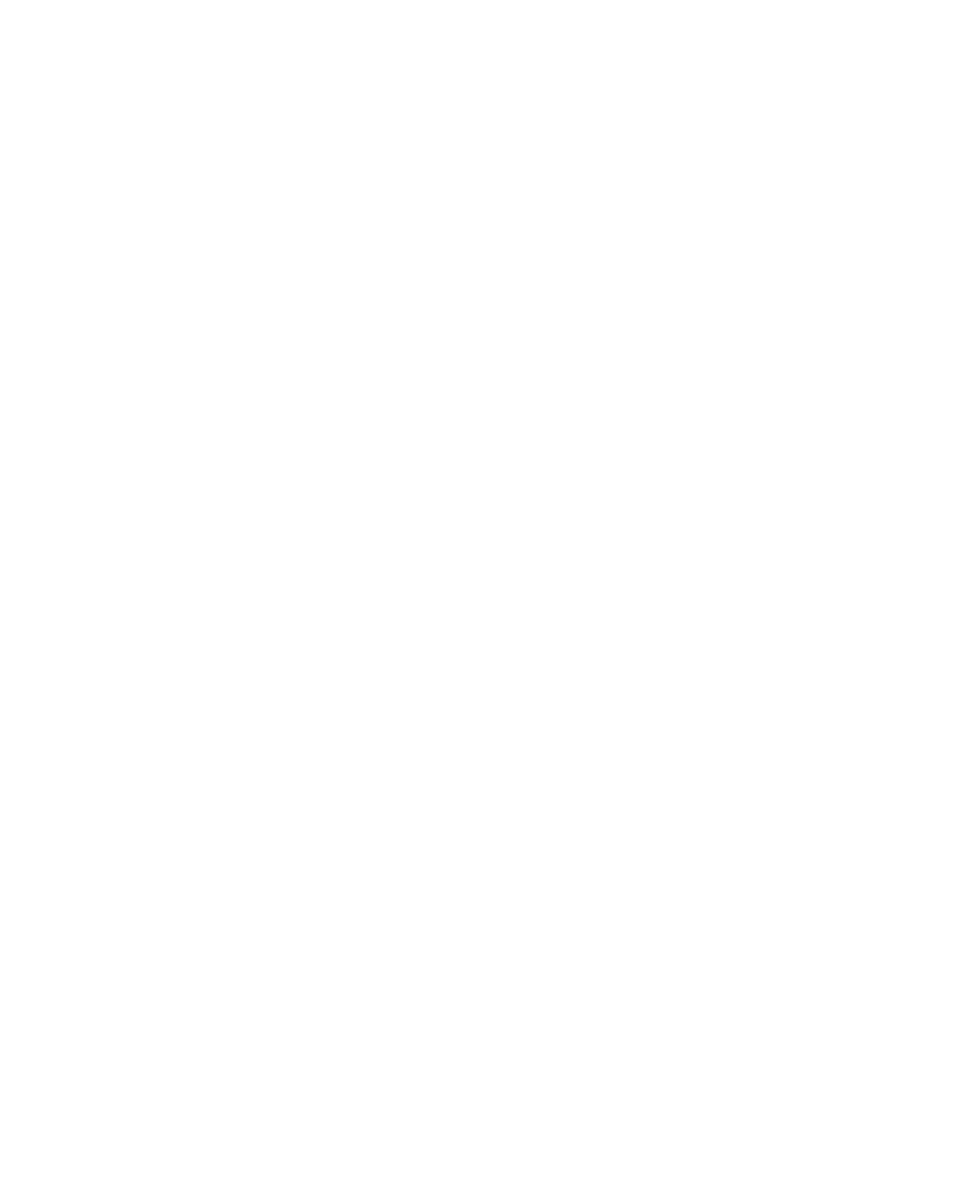 Alexandra Paperno, Pictorial space, 2015 Acrylic and rice paper on canvas, cm 200 x 160
Avant-garde artists of the early twentieth century argued that the "formation" of a new person happens through his place. By creating communal houses, modern housing and constructivist clubs together with constructivist architects, they made a leap towards urbanizing the country, the transition from one type of everyday life to another. Speaking of Rooms in the context of contemporary art practices, we are not so much interested in the interior – Soviet or modern. The focus of the curators and artists of the Rooms exhibition in the Triangle Gallery are the functions of the represented space and methods of interacting with it. Three artists: Alexandra Paperno, Andrey Syaylev, Asya Marakulina demonstrate ways of building relationships with space, making it the content (and sometimes the co-author) of their works.

The works of Alexandra Paperno are, on the one hand, reflections on the possibilities of a direct perspective that changed a person's idea of space, on the other hand, it …. Alexandra Paperno's desolate representation does not include the presence of a human being, but it gives us many ways to interact and interpret, creates a cinematic effect of tense expectation, "activates common communal-Soviet memories" and simultaneously frees us.1
Our reality is more and more composed of intangible virtual "elements" that are no less real than a real chair or table. By portraying the interior of a modern room, you can draw, photograph, take a video of the "man-made" computer monitor or TV screen, but what about its ever-changing content?
The traditional "archetype" of a Room as a private space is reproduced in the project by Asya Marakulina. In it, the artist describes her own experience of living and working in the studio in a difficult period of life. Asya Marakulina's works became the documentation of the process, during which, according to the artist, "the transformation of relations and an internal shift" took place in her life.
The mythologeme of Rooms is one of the most stable in the history of art. Over centuries, artists constantly returned to this subject, solving the problem of composition, light, colour, etc. in different ways. The Rooms exhibition in the Triangle Gallery logically continues the theme of the exhibition of the curator and researcher of contemporary art Anna Romanova, which will be held this autumn in the Samara Regional Art Museum, and will present Russian art over the period of two centuries from the middle of XIX to the beginning of XXI century. Despite the fact that our artists focus on more local aspects of this subject, such an involuntary consonance of projects seems important to us and we allowed ourselves to add the subtitle Prequel in the title of the project.

Alexandra Paperno – born in 1978 in Moscow. Graduated from Cooper Union in New York. Personal exhibitions were held at the Shusev State Museum of Architecture, Moscow Museum of Modern Art, Volker Diehl Gallery (Berlin). Her works are held in leading public and private collections, such as the State Center for Contemporary Art, the V-A-C foundation, Vladimir Smirnov and Konstantin Sorokin Foundation, the Aksenov Foundation and the Gazprombank collection.

Andrey Syaylev – born in 1982. Graduated from Samara Art School. Works as a sculptor, painter, photo and video artist, as well as a street artist. Works as a curator. Based in Moscow. Participant of the 4th Ural Industrial Biennale (2017), 1st Triennale of Russian Contemporary Art (2017), 5th and 6th Moscow Biennale of Сontemporary art, MANIFESTA-10 Festival (2014), Numerous Video Art Festivals in Russia and Europe.

Asya Marakulina – born 1988 in Perm, lives and works in St. Petersburg. Graduated from the faculty of arts of St. Petersburg State University in 2015, studied at the PRO ARTE Fund, took part in the activities of the North-7 group of artists. Garage Museum of Contemporary Art young Russian artists support fellow, 2015/16, winner of the Kuryokhin prize.