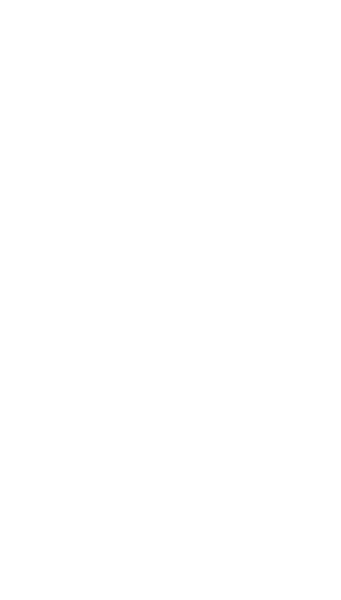 ∆ Triangle Gallery is pleased to present the third exhibition by Kirill Lebedev (Kto), born in Zelenograd in 1984, lives and works in Moscow. The exhibition is dedicated to a special genre of artistic dialogue and will consist of works created jointly or in collaboration with each other by Kirill Kto and other artists: Misha Buryj, Ivan Simonov, Tatyana Budyak, Ksenya Turenko, Dmitry Lyashenko

"COMPATIBILITY"
"I always liked doing everything myself. And I also enjoyed everything that is beautiful. Now. If I like it, then immediately, if I don't, then I won't like it at all. When I was one year old or so, I scalded myself with boiling water because I reached for a beautiful napkin and there was a kettle on it. I got burns all over my body. Only one is visible now. I also had a mom (Tatyana Budyak) , a dad, grandmothers, grandfathers, a cousin Danyl, a cousin Andrey, aunts, uncles, a second cousin, friends around the neighbourhood and school. A bride Olya Lysenko in kindergarten and a friend Vladik Dildin. I had a lot of friends back then, but I only keep in touch with two or three since then. Some have disappeared, changed too much, settled down, moved away. Some are gone for good.


But I played by myself most of the time. In the forest when I lived in Zelenograd, in the field when I lived in Krivoy Rog.
It was interesting to get the beetles out of the logs. It was interesting to climb trees and crawl up into the attics.
Then there were games like 'kozaks and robbers', 'squared', there were strolls to get apples, trips with grandfather Kolya 'to the countryside' - he was an avid fisherman and went to set the stakes, while I got a net and went to catch bugs or collect berries. There were fights between neighbouring blocks, swinging on the rope swing and building huts.

When I was 10 or 11 I got rollerblades for a present and I decided that I needed to rollerblade very well. I got up at 5 am and skated around a nearby vocational school. It was there, early in the morning that I met Kirill. The vocational school was punk and he was a pretty rough type of guy, but we became friends and began skating together. He also was a good skater. I don't know what he's doing now. It was there that I also saw a graffiti drawing on a wall for the first time. 'Dry. Graffiti pages' was written next to it. I'm glad I know this person. His name is Roma Varodi.

I made the first mark with a spray paint (markers and pens were much earlier) in Ukraine, on a waffle fence behind a railway depot where my grandmother Galya and I used to go to watch the trains and collect pellets and sulfur with Sasha Subbotin. 'Sex' was written on it. It was in 1995 or 1996. There should be a year written on there actually or you can find a film. My cousin Danyl Budyak and friend Oleg Panov helped me. In 2013, a Kiev photographer Sasha Kurmaz saw the caption in real life, took a video on an iPhone - it was night, it was dark. I sent this photo to a girl from Kislovodsk with an implication (I had a lot of addresses, I used to correspond with hundreds of people from 1996 to 2003, but now I only talk to one of those people). And so on.
Actually, the exhibition is about 'all of this'. That it is better to do everything yourself. Yourself from beginning to end - you create it yourself, think it through yourself, use it yourself, break it yourself, and fix it yourself. But sometimes you can, although it is extremely energy-consuming and often useless - do something together. Call a friend or find an accomplice. Sometimes it even works out."