«An eccentric engineer: a puddle of water and a sprinkle of
sand....and other ingredients (known as "simply works") »
January 24 — February 26 2017 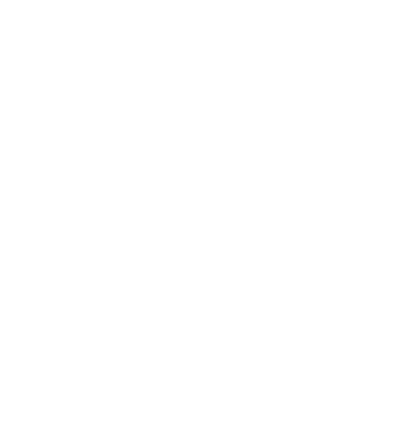 Triangle Gallery is pleased to announce a new two person exhibition by Kirill Lebedev (Kto) and Tatiana Budyak, her works will be shown in an art gallery for the first time.

Contrary to the saying that the apple doesn't fall far from the tree, the exhibition of Kirill Kto and Tatiana Budyak, mother, and son, is a series of human contrasts, expressing far more than stylistic similarities. Kirill Kto, a street artist, states his every move — be it outside or in a gallery — as an existential experience of harsh self-criticism: art never brings the joy of "pure creativity", it is always a problem, a substitute, or cover-up, that doesn't cure the real illness. For Tatiana Budyak, on the other hand, art is a necessary part of life, with no other alternative to creative work. Kirill Kto exposes almost what seems to be his diary entries to the public, with an "all for sale" manner. Tatyana Budyak's technique of monumental art is practiced with the easel, the more personal option. There is an important difference of generations: Tatiana is a person of the planned economy and era of production, the former engineer who took on crafts and art in a broad way after the Soviet microelectronics deemed to be unnecessary for production at State level. The mosaic provides an opportunity to apply a lot of engineering methods, and therefore is suitable as a universal substitute for lost health and profession. Kirill Kto, on the contrary, is a person of the post-industrial era, giving everyone means of self-expression, but not connecting with the reality of social relations. Representatives of these generations rarely meet face to face at one exhibition, although they have a lot to say to each other.

This tension between the generations lets the exhibition escape the theme of the son's eternal love and loyalty as a gesture to his mother. More so — both the mother and son feel uneasy regarding the question of influence on one another. The mother talks about her son in detail, although off the record: those sources of inspiration, like the funny child photographs that the grown-ups can't bear to look at, can be mentioned only in a private conversation. The mosaic structure appears in the works of Kirill Kto around 2013, often as a base for text and sometimes independently. While Tatiana Budyak has glimpses of taboo urban imagery such as the black cat, reminding of the cult Soviet film but in a more poignant manner. What else can we compare besides what lays on the surface? It feels as if the works of the mother and son open up new dimensions for each other. The semi-abstract cityscapes of Tatiana Budyak, missing even a slight trace of urbanism, reflect Cezanne, Labas and Diebenkorn — the artists for which the inner principles of organization of a finished painting are more important than the fate of the object and its place in the system of art objects. Kirill Kto can't imagine working outside this system, or rather the systems of the street artist ethics forced to check every gesture for compliance with the code of honor, and understanding the work as a unit of aesthetic pleasure on the leisure market. Any finished work is immediately regarded as a coincidence or an intent during a course of consistently revealing all of the tricks. "Pure art", however, is impossible for both mother and son: both are associated with personal stories where something can be excluded only at the risk of losing the inner meaning of what has been done.