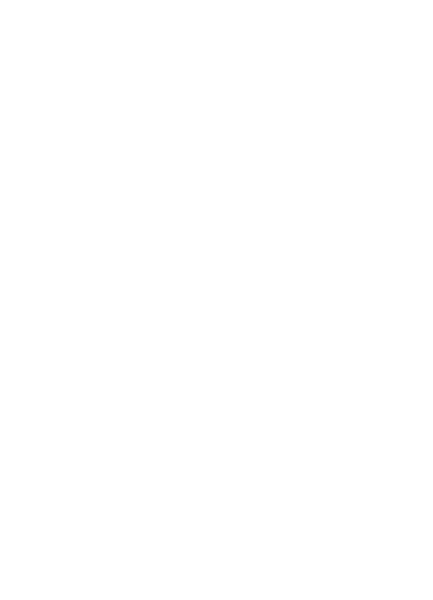 The Triangle Gallery is pleased to announce a new solo exhibition by Andrey Anro (b.1987).

It can happen that you see cranes flickering on the horizon. A light breeze carries their mournful cries. One minute later, no matter how eagerly you look into the blue distance, you do not see anything, not even a dot, and you do not hear any sound. The same way people with their faces and voices are like flashes in your life. They drown in our past, leaving nothing more than feeble traces of memory.
Anton Chekov

The Triangle Gallery is pleased to announce a new solo exhibition by Andrey Anro. Memory, in particular its intrinsic quality of softening the borders of the real, is the key to access Andrey Anro's work. Obviously, each act of recollecting, even in the case of collective memory, can never be as vivid as the present, which only photographic and video technology can capture properly. As a matter of fact, against the inaccuracies of recollecting people and events from the past, a photograph is usually the most effective document that helps us to "keep the past alive". A professional photographer, Andrey Anro started to paint when he became tired of the predictability of the "measured frame" of a photograph. He resorted to painting when he sensed the limitations in the 1:1 relationship between the "evidence" printed on photographic paper and reality. A photograph is always much more than a mere sign of the presence of the photographed object before the camera lenses. It is a symbol rather than a sign. Consequently, Arno does not reject the medium of photography as inadequate to express his artistic vision. On the other hand, it becomes the starting point to his work as a painter: the photographic document becomes the portal to the grey zone in which abodes the human soul.

The first expedition into this grey zone that the artist embarks on is the series of paintings "Lost". On his canvases Anro paints the portraits of people who have gone missing without trace. Mostly, they are the expressive transposition of photographs (mug shots type) found on several information resources, attached as evidence to the human drama of the person who disappeared and told in tones that vary from the aseptic factual style of a police report to the overemotional detective-like tale of a newspaper article. When represented on canvas the somatic features of these people's faces lose their "photographic" accurateness. Anro's paintbrush blurs the details of the human face to enliven the drama which the mass media relish to write about, often with a degree of cynicism that transcends the borders of human empathy. Against their own will, these people are caught into a disquieting paradox: when someone disappears without trace in the real world, he or she enters the circus-like world of the mass media. Broadcasted all around the world, these faces belong now to news reports which capitalize on the drama in order to get viewers and readers' attention. However, Anro is not interested in denouncing the vulture-like behavior of the mass media. His paintbrush focuses instead on the human side of the drama; on the condition of being lost to the world. A face can no longer be the exact equivalent of the picture that the press or the police keep showing to generate interest. We found ourselves in the realm of the state of mind in which a missing person finds himself/herself, not in that of how the missing person looks like when in front of a video or photo camera.

Quite poignantly, these people are not of the same sex, nationality, or social class. They are "citizens of the world"; they live in the "global village" of the world wide web. In the "Atlas" sub-series of "Lost" the artist places the "brutalized" face of the missing person on the background of the geographical map of the place where last he/she was seen. Once again, they are not maps of the same region. Here, the artist adds volume to the face, using basic materials like paper and cardboard, to make double the distance between the factual real of cartography, unique and unrepeatable, and the timeless and spaceless of the spiritual condition of a person who has disappeared not only from the map on the background, but from reality itself. Moreover, these lost people are also a reminder of the way human relationships are inevitably built. Even if we do not know them in person, these people are like someone who was once dear to us. Someone who is now lost in the vacuum of memory, when, as the artist himself has pointed out, people "know one another, but they do not live one for the other".

To a certain extent, according similar lines the relationship between the Soviet past and the Post-Soviet present develops in those territories that for over 60 years were screened from the West by the Iron Curtain. The Soviet past is still present in everyday life of the people living in these places, be it the name of a square or a monument in that square, expressions in the spoken language or even a certain type of behavior. In other words, the Soviet and Post-Soviet people know one another, but they do not live one for the other. The series "New World" meticulously documents the uncanny – familiar, yet strange – presence of the Soviet past in today's life. The background on which these people come to life in Anro's work consists of the pages from the monthly literary magazine, which has been published in Moscow since 1925. A token of "Sovietness" – interestingly enough, in its rather liberal form, especially during Gorbachev's perestroika of the 1980s, - the pages of these journals are the reverberation of a distant utopia, which somehow survived from the ruins of the collapsed Soviet Union. Once again, they human beings drawn and painted on these pages are as real as in the photographs from which they were taken. They are made of nostalgia as well as of the incongruences that the Post-Soviet people find in adapting to the "new world" of today.

As a conclusion, it must be pointed out that the art of Andrey Anro is never afraid to represent the crudeness of human behavior – often the result of political repression, executions, corporal violence – because for him the ultimate function of a work of art is to follow the uneasy mission of breaking the rosy stereotype of embellishing reality and present the inevitable existential blur forming the gray zone between a "photographic" picture of the world we live in an its most truthful understanding.