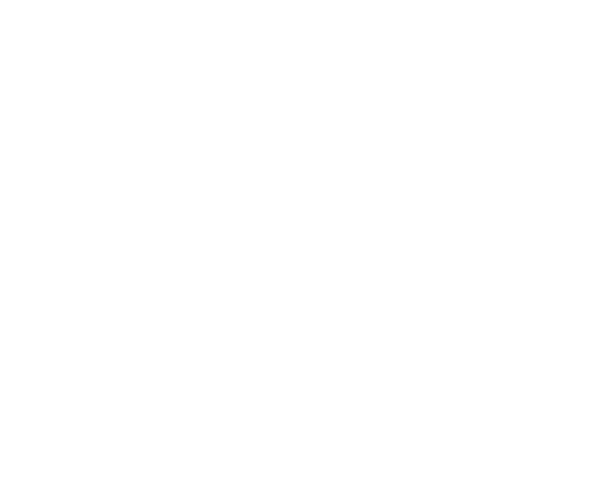 ∆ Triangle Gallery is pleased to present the first solo show by Evgeny Kukoverov (b.1984, lives and works in Moscow).
Evgeny Kukoverov is a musician and an artist. In musical circles, he is known first and foremost as a member of I.H.N.A.B.T.B. (an abbreviation for "I Have Not Any Breakfast Today, Bitch!"), while in the art world, he makes up one half of the art-duet EliKuka (together with Oleg Eliseev).
These projects do not prevent him from participating in a variety of other creative collaborations, as well as producing his own solo work, both as a musician and an artist.
"Transparent Radiation" – the series of paintings created by the artist over the past two years – does not have any set theme or timeframe. It takes its name from one of Kukoverov's most recent paintings, which in turn borrows the title of a well-known song performed by Spaceman3, whose cover the artist listened to while working on his canvases.
The track was originally written by Red Krayola's Mayo Thompson, who collaborated with a wide circle of contemporary artists from classic British conceptualists like Art&Language, to members of the postconceptual German painting scene, like the brothers Albert and Markus Oehlen.
In selecting this particular title for his series, the artist channels modern culture's long and rich tradition of taking individual or collective works with acoustic or visual ideas and images and spiking them with conceptual reflection, post-conceptual irony, D.I.Y. philosophy, punk radicalism and psychodelic transgression. The representational layer of these figurative paintings reads almost as if image feeds from the social networks that make up the visual landscape of our time. It's like a cross between hype and self-promotion and good old family photo albums. Using brushes, paint and markers to manually reproduce images primarily sourced from photographs, the artist is, on the one hand, giving them a kind of solidity, while on the other, revealing their transparency. The head and hands of a young boy, an infant's face covered in a "scary" mask, tomatoes both real and symbolic – these "controversial" images lose their controversy, as their contradictions dissolve into the context of the painting.
As a musician and an artist, Kukoverov uses his series of paintings to address one of the fundamental problems of contemporary painting or image-making. This is the problem of the surface and the problem of space – both internal and external to the space of the picture. In selected works, the artist brings this problem to the foreground and creates a second surface within the painting, using tactics like depicting his subject through a veil of translucent fabric or physically covering the surface of the canvas with some kind of mesh.
In this way, he visibly emphasizes both the object and objectivity of the picture, as well as pointing to conventions in the display of images. In those points where the artist refrains from these techniques, the flatness, transparency and ambiguity of the images is what gives the painting its structure.
The anxiety and fears that accompany the dubious seductiveness of the depicted world evaporate; the "eternal enemies" and "agents," the sculls and "chiefs" meet the viewer's gaze and pass through it, entering into a field of radiant transparency, a far gentler realm.