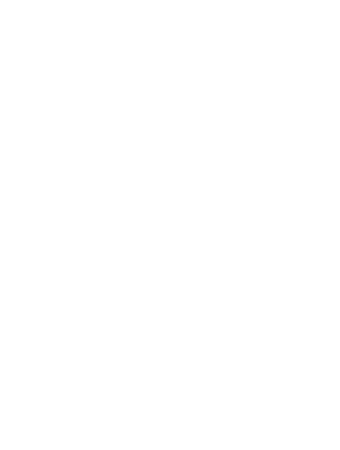 ∆ Triangle Gallery is pleased to present a solo exhibition of the artist Valery Chtak (b. 1981, lives and works in Moscow, Russia).
Titled "Buongiorno stranieri!" ("Good Morning, Foreigners!"), the exhibition takes the form of a kind of installation-mosaic, composed of paintings, fragments of furniture, and spontaneous objects, which the artist considers as "spatial frescoes" (murales).
Beyond the monochrome palette, the defining feature in the work of Chtak – "a conceptualist of the digital era," as art historian Ekaterina Degot has called him – is the artist's manipulation of text, creating what Degot describes as an installation of narrative or poetic phrases.
As for the exhibition's title, Chtak himself explains, "As always, there will be many different words, and, as always, in many different languages. This means that at some point in the exhibition, every visitor, no matter what country he or she is from, will be put in the position of foreigner. The phrases and individual words do not follow any particular storyline or convey any precise message, but they are linked through a more obscure logic, threaded with loose associations, so that even the most advanced polyglot, armed with all the necessary languages, would still struggle to decipher the meaning, which lies somewhere beyond logic, just outside the realm of the rational.
This position of "just outside the realm of the rational" was explored by renowned Soviet intellectual Aleksei Losev's linguistic school, which rejected the idea of the word as a sign or a reflection of reality, instead defining communication, along with the act of naming, as one of the principles of existence. The primary essence of a name lies in its capacity as a virtual moment of potentiality, though this actuality may manifest itself through other forms (in the human consciousness, or through the phonic or visual representation of the word, etc.)
Chtak's work puts the viewer in the position of an individual immersed in a cacophony of sounds, who must assert his or her identity in a language they don't understand. Each "I" disappears into the confusion of a fragmented, global world, lacking any unified linguistic communication system. It is tempting, though dangerous, to follow the correspondence between what the artist has written and Christian iconography around the Tower of Babel, thereby applying a biblical interpretation to this decidedly non-Christian context, thus depriving it of its original drama. However, perhaps it is wiser to look to Losev: "the substance of an essence is untranslatable, but a symbol is able to contain its energy."