En Ru
THERE IS A REASON, BUT IT'S TIRED AND ASLEEP
KIRILL LEBEDEV (KTO), TATIANA BUDYAK
september 10—october 19 2019 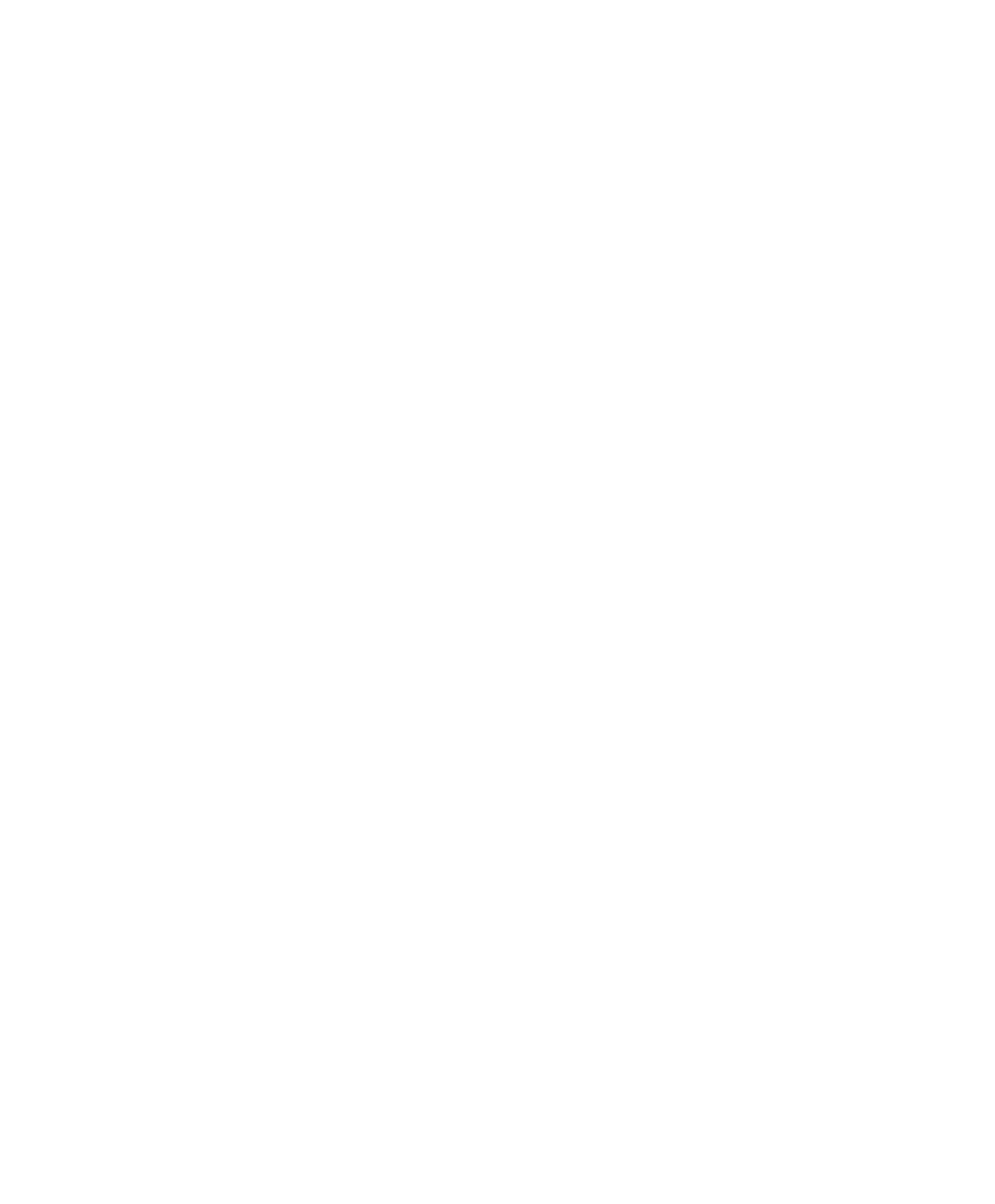 The new works were created in circumstances which, alas, aren't changing for the better but are rolling downhill. Kirill Kto, still oppressed by the environment of Moscow urban upgrading hostile towards street art, is making new artworks in a new scale: less on the street and on paper and more on canvas. The less interesting it is to continue working, the harder it is to go out into the 'hopeless' street where works last a day or maximum a week.

By contrast, Tatiana Budyak is optimistic. The worse the circumstances the more heroic works there are. Kirill's well-known sign which looks like a ladder and called by him a self-climber, which he describes as a symbol of intention and resilience, is gradually disappearing from his works because as he says himself, it is becoming more difficult to be resilient. There's no wish to be resilient either – the pressure is so exhausting and the life of a work of street art is so short that there's seems to be no point in all of this.

This self-climber found itself on the mosaics of Tatiana Budyak, with intention and resilience becoming her permanent signs. The former engineer and retired person from Zelenograd is working diligently on her mosaics, tirelessly sharpening the details, working with stories which take her away to faraway lands, towards night views and marvellous architectural structures, away from pain and problems. The remake of Kirill's canvas The Essense is Here but it's Tired and Asleep in her own version turned out to be very optimistic because the essense doesn't seem to be absent, it will wake up sooner or later and everything will be alright.

Curator and art-critic Valentin Dyakonov who has written the text to the previous joint exhibition of mother and son dubbed this union as "a series of contrasts". Here we see different generations where the existential experience of the harsh self-criticism is conversing with a private artistic production and the vital creative process and the ethics of the post-industrial economy bumps into the idealism of planned economy. The contrast didn't disappear, the conflict of ideologies is still there and looks more like a form of symbiosis where the signs of Kirill Kto crawl onto the surface of Budyak's works and take on the power of her optimism, while the self-criticism and harshness remain on the other side of the conversation, not breaking through the lens of a loving glance.

When we asked the artists which conceptual outline will the exhibition have beyond the title, Kirill admitted that there is none. And Tatiana, in response, sent a text which explained that the essence lies in work. And in love.

–––––––––
Kirill Lebedev (Kto) born in 1984 г. in Zelenograd. Lives and works in Moscow where he is very well known for his street art graffiti work. Selected group exhibitions: Russian Triennale of Contemporary Art (MCA «Garage», 2017), «Weightlessness» (2013). He has produced and curated the most important street art event in 2000s. Such as «No Future Forever» и «Why?», «The wall» in CCA «Winzavod», as well as «Pasha 183: Наше дело – Подвиг!» (MMOMA, 2014), «Забор» ( XL Gallery, 2013), his art works are now in the important collections such as Moscow Museum of Modern Art , Art4Ru Museum, Street Art Museum, «Garage» Museum of Contemporary Art, as well as many privat collections.